I have a few pet peeves with pumpkin ales. I cringe when I first see these brews coming out in July, fully stocking the craft beer aisles and pushing over valuable real estate of other well made craft beers that fit the season. A pumpkin ale without any real pumpkin should not push out summer ales and IPAs a week after the 4th of July. 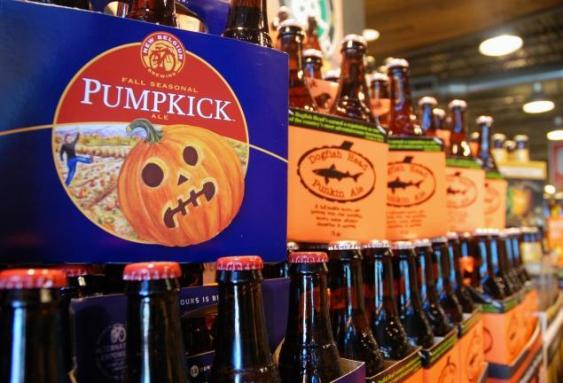 Another issue I have with these beers are the overly spiced versions. Call me crazy, but if I want pumpkin pie, I would rather eat it! I know some people will chide me for this, but Southern Tier Pumking is way too spiced for my taste. My last rant is that pumpkin has very little flavor and other members of the squash family can provide wonderful notes to an over-hyped style of beer.

With my rant done, I must say I do like pumpkin ales. I know we are month away from Christmas, but this is the perfect time to be drinking pumpkin ales since the weather is getting colder. Something mildly spiced, dry, malty, and that has some vegetal squash like character is what I crave. Balance is key. Three years ago I brewed a pumpkin ale and I called Fall Harvest Ale, and have missed it ever since. I decided to resurrect this beer but increased the gravity and made some other minor changes. This time around I used a Hubbard squash and butternut squash. This beer is now keg conditioning and will be ready in time for Turkey day! 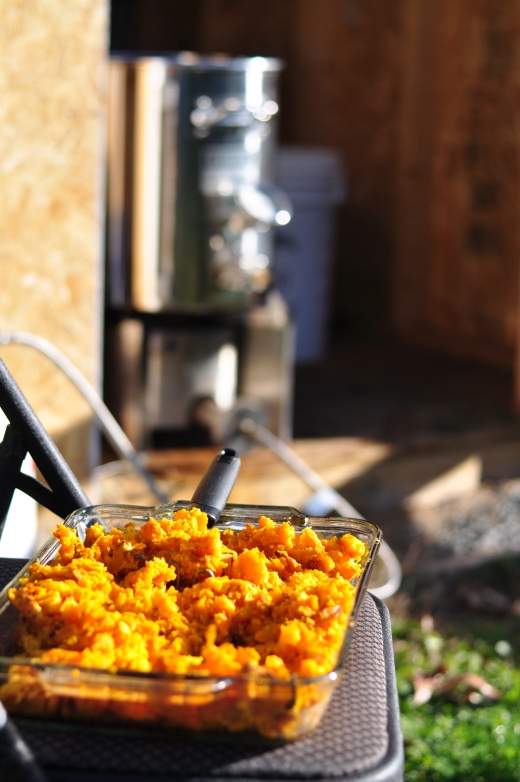 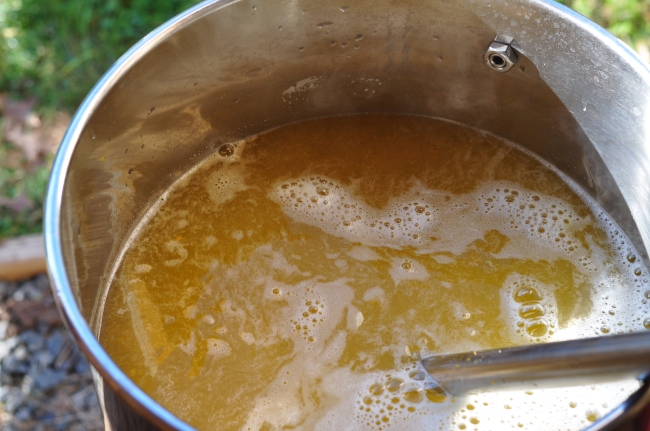 Mashed in 122F with 1.3 qts of water per pound of grain and held for 20 minutes. Heated mash to 150F and held for 45 minutes. Mashing to 150F was difficult – it was so thick that mixing to avoid hotspots took forever. Added 0.5 gallons during this raise in temp to loosen the mash. Increased temperature even further to 168F for ten minutes for mashout. Vorlaufed as usual and obtained first runnings of 1.088. Batch sparged with 4 gallons of water and obtained a second runnings of 1.045. This is high for me and suggests that I have left over sugars in the mash. Pre-boil volume of 7.9 gallons and gravity: 1.070 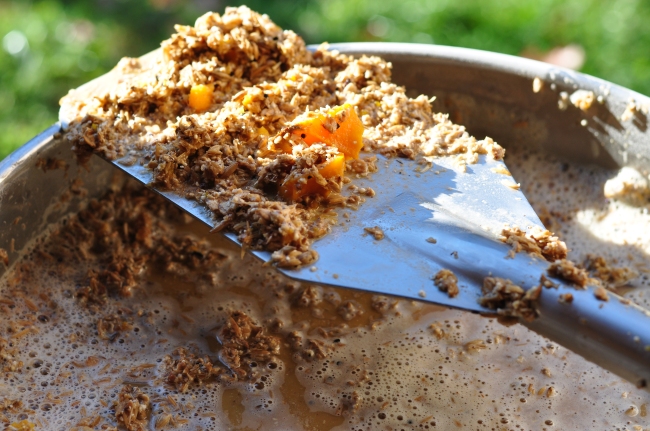 Cooled to 66F with immersion chiller and pitched a starter stepped three times (3 liters total) of Wyeast British ale II (1335). Oxygenated for 3 minutes. The choice of yeast was a bit different this time around –  used the Whitbread strain last time.